Richard Chalyee Eésh Peterson is the 4-term President of the Tlingit and Haida Council in Southeast Alaska. On today’s episode Mark and Richard talk about perseverance and resilience in the face of fear; real accountability & transformation; and of course, wild salmon. Richard is a stalwart leader and a brings hope in saving the things we love through his own deeply personal story of transformation.
ccthita.org
Tlingit & Haida - Government - President
Central Council of the Tlingit and Haida Indian Tribes of Alaska (Tlingit & Haida) is a tribal government representing over 30,000 Tlingit and Haida Indians worldwide. We are a sovereign entity and have a government to government relationship with the United States. 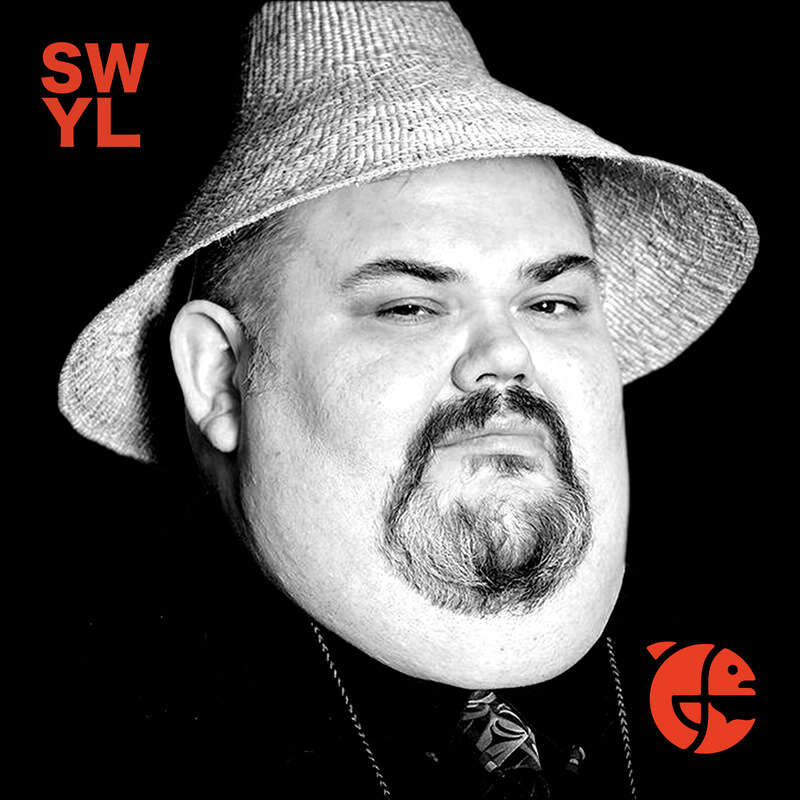