Filmmakers, Leah Warshawski and Todd Soliday sit down with Mark to talk about the hard work of filmmaking and persisting against all odds.
Todd Soliday and Leah Warshawski spent a good portion of last week in the air, filming the wonder and fury of Mauna Loa, the world’s largest volcano erupting in Hawaii. They also do things like film with whales, work on projects for Barack and Michelle Obama and make art with Mark on his first two documentaries, The Breach and The Wild. Among other memorable adventures, Todd and Mark spent 4 days in Ketchikan filming time-lapse footage with beloved Alaska artist, Ray Troll as he drew salmon in pen and ink, one inch at a time. Draw. Click. Draw. Click. Ray’s thighs were burning at the end of that shoot.
Todd and Leah are a married couple. And they are in business together as partners in their production company, Inflatable Film. They have created so much good work, but perhaps the greatest work so far, is Big Sonia – their feature documentary about Leah’s grandmother, Sonia – a survivor of Auschwitz – who stands at 4’ 9” and packs a wallop of life, love, motivation and wisdom into her tiny frame.
On today’s show, Leah and Todd talk about their craft, what it took to complete Big Sonia – and what it took to complete the circle and get distribution on PBS, where Big Sonia is currently playing across the United States until the end of the year.
You can follow Leah and Todd @inflatablefilm and @bigsoniamovie on Instagram. Look for Big Sonia on PBS on International Remembrance Day  - January 27th, 2023. Also stay tuned @inflatablefilm for a BIG announcement about Big Sonia and AI - also in January! 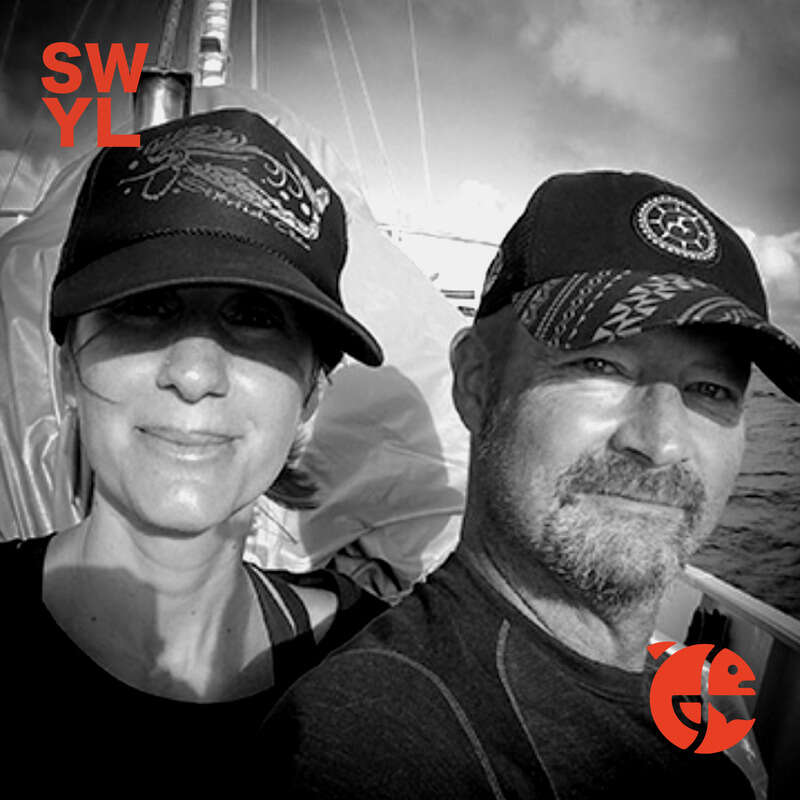