In this episode, Mark sits down with star chef and food activist, Tom Colicchio, who appeared in Mark's 2nd feature documentary, "The Wild."
Tom Colicchio was a co-founder of Bravo’s wildly popular, Top Chef reality-tv show. He’s also the chef and owner of Crafted Hospitality, which currently includes New York’s Craft, Temple Court and Vallata; Long Island's Small Batch; Craft Los Angeles; and Heritage Steak and Craftsteak in Las Vegas – and also ‘wichcraft – a premier sandwich and salad joint in New York.  Born in Elizabeth, New Jersey, Tom made his New York cooking debut at New York restaurants The Quilted Giraffe, Gotham Bar & Grill and Gramercy Tavern before opening Craft in 2001.
In an effort to broaden his long-standing activism around food issues, Tom served as an executive producer to his wife, Lori Silverbush’s 2013 documentary “A Place at the Table” about the underlying causes of hunger in the United States. He has been a mainstay in our nation’s capital in the years since. Tom has established himself as the leading “Citizen Chef” advocating for a food system that values access, affordability and nutrition over corporate interests. In 2020, Tom took this to the airwaves with a podcast of his own called, Citizen Chef, which features conversations with lawmakers, journalists and food producers and connects the dots of how our food system really works.
In response to the COVID-19 pandemic Tom co-founded the Independent Restaurant Coalition, and was instrumental in the passage of the American Rescue Act.
Tom lives in Brooklyn with his wife Lori and their three sons. When he’s not in the kitchen, he can be found tending to his garden on the North Fork of Long Island, enjoying a day of fishing or playing guitar.
Final note here today, we're thrilled to be partnering on content and inspiration with the support of The Magic Canoe, another terrific storytelling vehicle here in Salmon Nation. Head over to magic canoe.net to learn more. 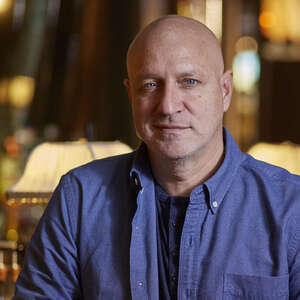 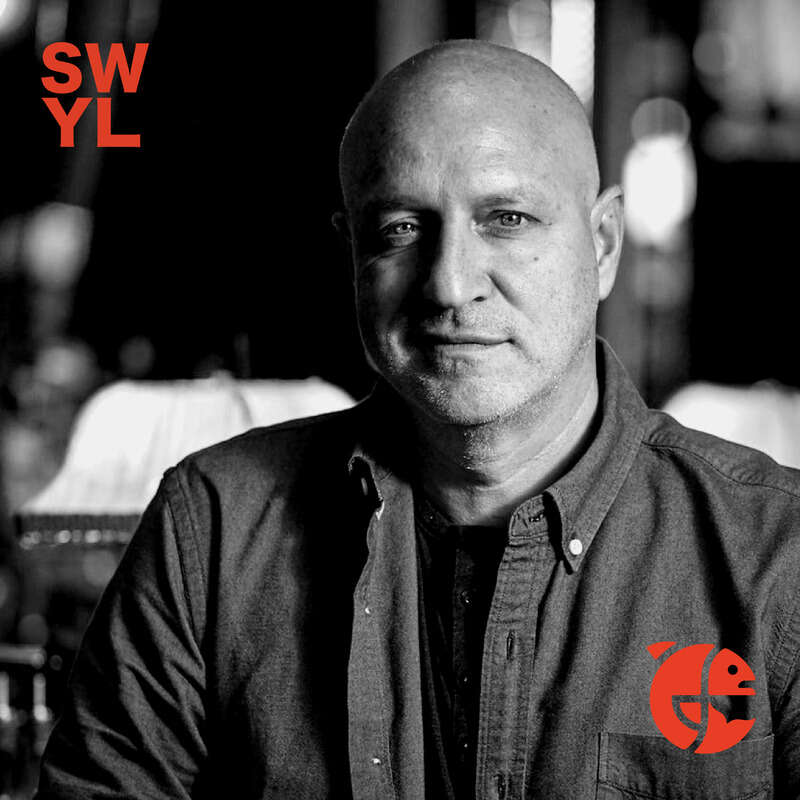